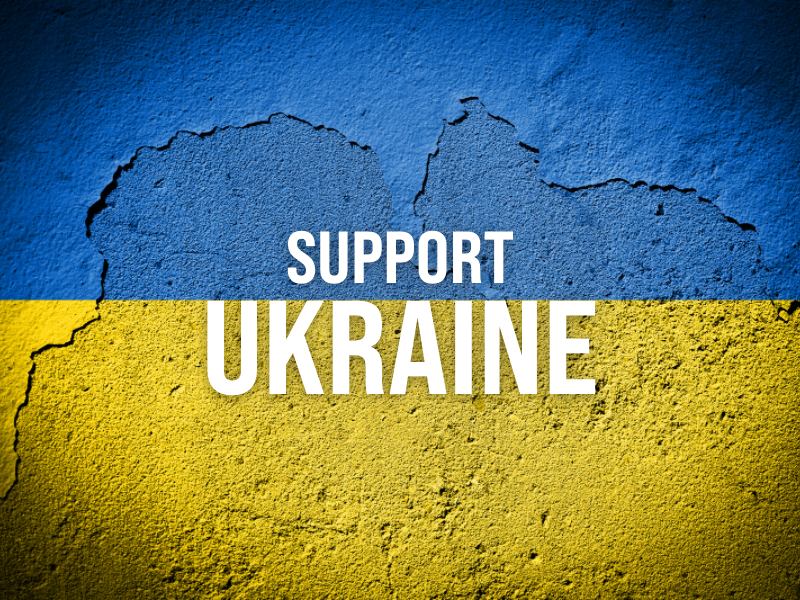 Support Ukraine! Stop deliveries of your products to the aggressor country – Russia and Belarus!

This letter is a collective message from all members of the Ukrainian Society of Aesthetic Plastic Surgeons.

As you know, there is a war in Ukraine now. On 24 February 2022, Russia, in cooperation with the Government of the Republic of Belarus, treacherously invaded Ukraine. Their military forces are destroying our cities and villages, killing not only the Ukrainian soldiers, but also civilians, women, children and the elderly peoples. Residential areas, schools, hospitals, maternity homes, churches and even theaters are bombed. Medical personnel and ambulances with the injured people are specifically shoot by the Russian troops.

The Ukrainian government is trying to deliver humanitarian aid (food and medicine) to the civilians trapped on the occupied territories, but no luck: echelons are under permanent attacks. Green corridors are also bombed, so there is almost no chance to evacuate survived civilians even under the Red Cross. Deputies and Heads of the occupied cities are prisoned and tortured. There is looting throughout.

At the same time, the government of the Russian Federation and all Russian TV channels are overwhelmed with the forged information and propaganda. They state that allegedly our Ukrainian people are shooting at our own residential areas, and only they, Russians, are saving us from the nationalists, who were not able to gain even 6% of votes during the parliamentary elections.

Almost all plastic surgery clinics in our country have stopped their planned work. Ukrainian doctors either treat the wounded in hospitals or join the Armed Forces of Ukraine and Territorial Defense. The rest of us became volontiers to support our country during this horrible time.

In this regard, we ask you to take measures and stop the supply of Your company’s products to the Russian Federation and the Republic of Belarus, since all related to your products taxes will be used to continue the Russian aggression in Ukraine (production of shells, bombs and rockets, which are used to kill our children and destroy cities).

The Ukrainian Society of Aesthetic Plastic Surgeons counts on Your support and understanding in such critical and dangerous times for all Ukrainians.

Peace to you and Glory to Ukraine!

Victory will be ours.

All 203 members of our Society.